0 Items
Back to All Exhibitions 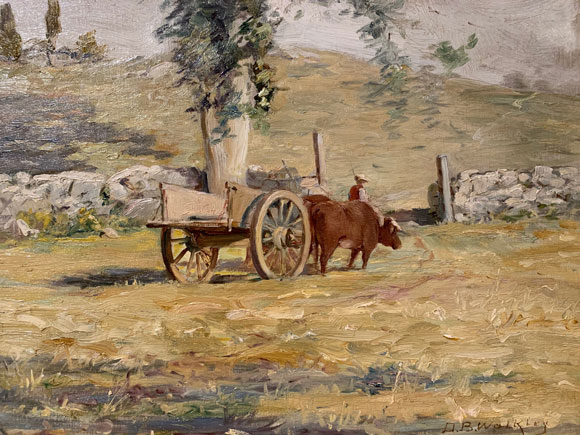 As the Impressionist movement took hold in the United States during the late 1800s, Connecticut became a magnet for artists looking for inspiration. State of Inspiration: Connecticut’s Art Colonies, features 40 works by the state’s top Impressionists from the collection of Tom and Marianne Davies of New Canaan. The exhibition explores the unique appeal that Connecticut offered to young artists returning to the United States after studying abroad. Many of these artists opted to settle in six communities that evolved into Connecticut’s Art Colonies: Cos Cob, Silvermine, Westport, Old Lyme, Mystic and Kent. 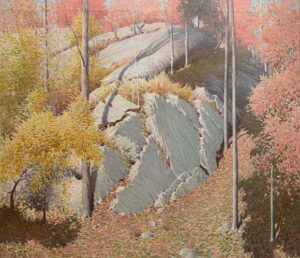 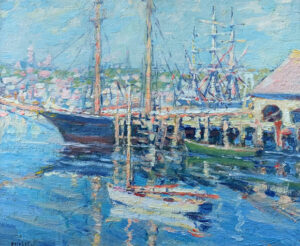 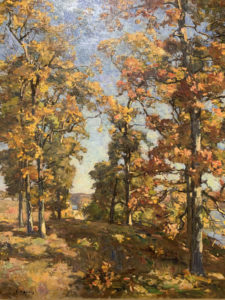 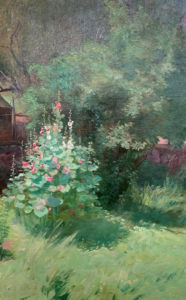 Special thanks to Museum of Darien’s 2022 sponsors.